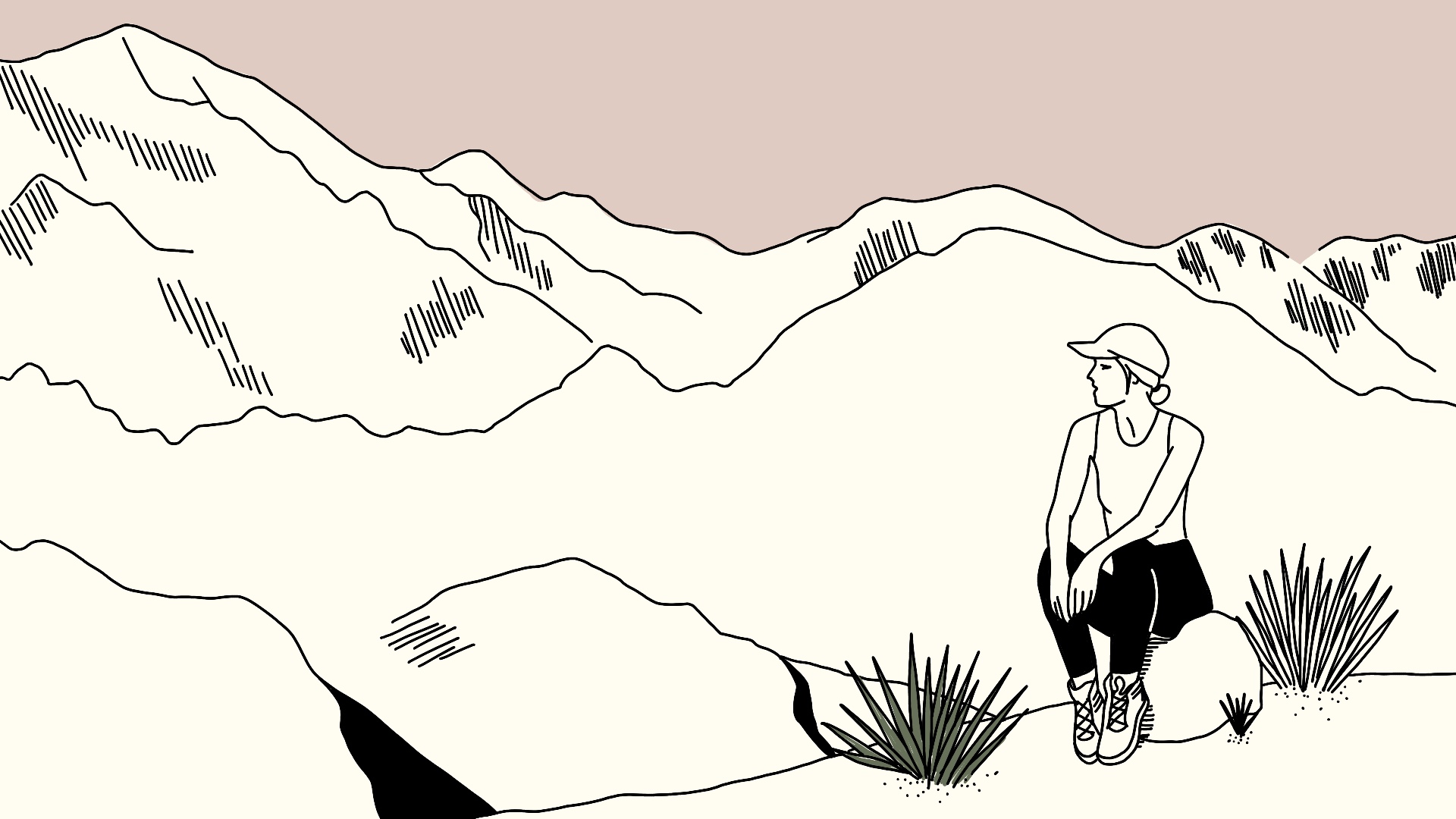 On May 28, 2018, three American kayakers left Havana on an attempt to paddle across the Straits of Florida to the United States. After 27 hours and 12 minutes of nonstop paddling, they landed in Key West, making them the first documented single kayakers to make the crossing from Cuba to Florida. But they were not the first to make the voyage. Thousands of Cuban refugees have attempted to cross the Straits of Florida, risking and sometimes losing their lives in the process. Juxtaposed with the stories of four Cuban refugees who have rebuilt their lives in the United States, “The Crossing” is a visceral journey across dangerous open ocean that explores the complex issue of forced human migration and asks: What is the human cost of closed borders? I was the photographer, co-director, and an executive producer on this film project, which premiered in partnership Outside Magazine. 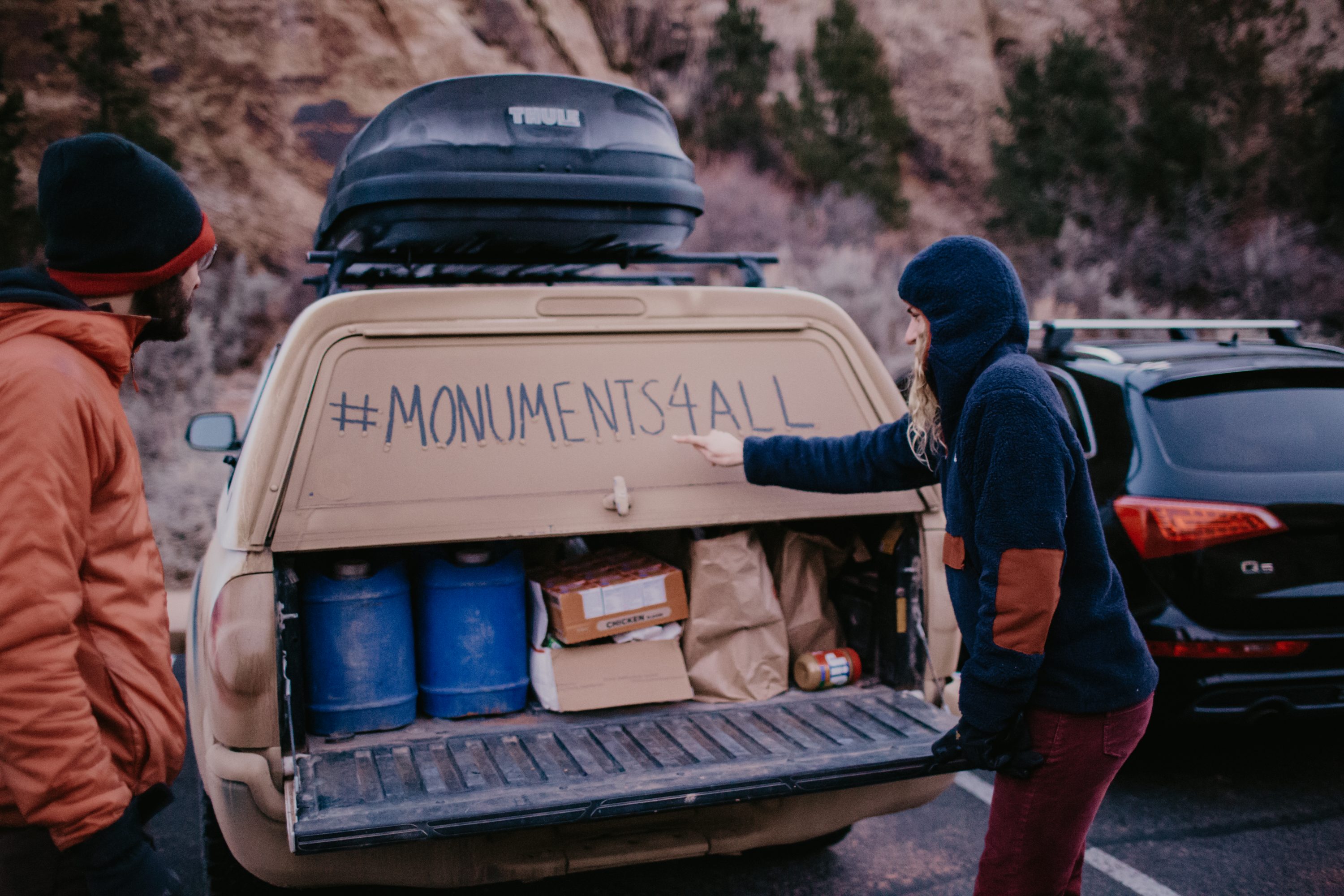 On December 4, 2017, President Trump declared a drastic reduction of Utah’s Bears Ears and Grand Staircase Escalante National Monuments. This is the largest elimination of protected land in American history…and the President had made his decision without ever stepping foot there. On January 13, 2018, we gathered a group of friends and ran 250 miles across both monuments in a single weekend to see for ourselves what would be left unprotected. Then we made a film. I was coproducer, co-director and the photographer on this project, which was supported by Patagonia and featured on the Cleanest Line blog. The film was screened at Patagonia stores and at film festivals around the country.